The world’s largest containership, HMM Algeciras, the new flagship of South Korean liner shipping company HMM – formerly Hyundai Merchant Marine – called at the Port of Hamburg on her maiden voyage on Sunday. In Hamburg she was handled at HHLA Container Terminal Burchardkai – CTB. A total of 13,600 TEU were discharged and loaded.

The mega-containership was built by the South Korean shipyard group Daewoo Shipbuilding and Marine Engineering – DSME – as the first ship in a new series of 12, and recently delivered to HMM. With a slot capacity of 23,964 TEU, she succeeds the previous record holder owned by MSC, which deploys containerships with a capacity of 23,756 TEU. According to HMM, the HMM Algeciras is now the world’s largest containership.

This mega-containership will be deployed in the Asia-Europe trade. The Port of Hamburg was called during the maiden voyage of the HMM Algeciras in the FE-4 liner service. During June this will be merged with the FE-2 service of THE Alliance that also calls Hamburg. The repercussions of the corona crisis are affecting timetabling by liner shipping companies. These are adjusting transport capacities of their liner services to fluctuations in demand in the trades served.

With a length of 400 metres and a breadth of 61 metres, along with her 11 sisterships to follow the HMM Algeciras belongs to the ‘Megamax-24’ group. These extra-large vessels can stow 24 transverse rows of 24 containers. To conform to the environmental regulations in force since the beginning of this year, all twelve ships are being fitted on delivery with scrubbers. One of her sisterships will be named HMM Hamburg.

Eight liner services link the Port of Hamburg with South Korea – three for containers and five for multi-purpose freight. Over the past year, 255,000 TEU were transported between the Hanseatic city and the South Korean ports of Busan and Masan. That was a year-on-year increase of 5.2%. South Korea currently ranks sixth among the Port of Hamburg’s top trading partners for container handling. The CMA CGM, Hapag-Lloyd, HMM and ONE shipping companies currently operate container services between Hamburg and Korea with their own vessels, while Cosco, Evergreen, OOCL and Yang Ming do so through slot capacities. In addition, AAL, BBC, Chipolbrok and SAL include Korean ports in their multi-purpose services.

“We are delighted that in the middle of the corona crisis, the ‘HMM ALGECIRAS’ has been able to complete her maiden voyage to Hamburg with no problems. All those involved in Hamburg have contributed to the safe and efficient handling of this unusually large vessel,” said Jens Meier, CEO of Hamburg Port Authority.

“The fairway adjustment on the Elbe due to be completed shortly will in future greatly simplify the approach for large vessels. Hamburg is thus emphasizing its position as the hub port in Northern Europe,” said Ingo Egloff, Joint CEO of Port of Hamburg Marketing. 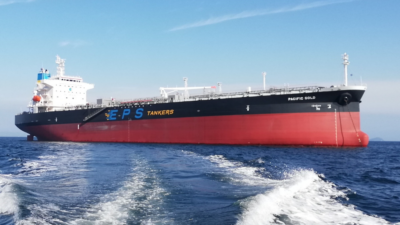 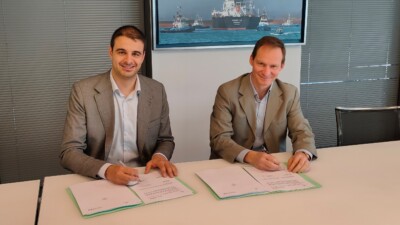 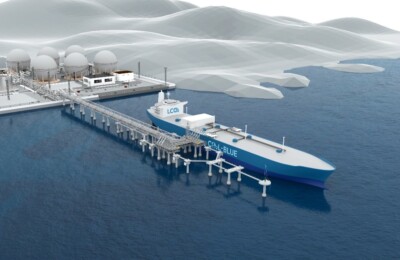 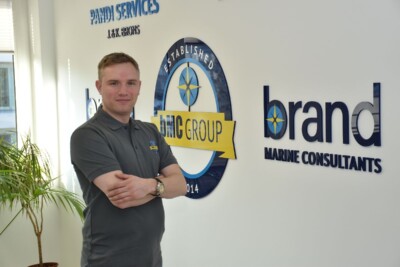 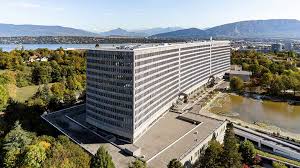