Russian Multimodal transport company RUSCON has shown strong growth in 2015 despite a significant fall in the country’s overall container traffic.

The company reported a 32% increase in export traffic, compared with the Russian total of a mere 1.6% rise in exported containers. Total Russian imports fell by 31% to fewer than one million containers. RUSCON import traffic fell just 4.5%.

Vladimir Bychkov (pictured), President of RUSCON, says the strong performance was mainly achieved due to customers recognising the value of the services offered by RUSCON off-dock terminals and because the intermodal service via the port of Vostochniy on the Pacific coast was expanded last year.

The rise in export traffic has meant that RUSCON has experienced a surge in demand for its expert container stuffing services at its Novorossiysk off-dock terminal with agribulks, liquids, chemical and mineral bulk products all loaded into containers for transport around the world.

“We have developed close partnerships with the key carriers, customers and terminals over many years, long before the current crisis began, so we have a very loyal customer base and good relationships with all our business partners,” Mr Bychkov explained.

“We have customers who are involved in importing and exporting a wide range of products so that helps our traffic to continue to grow, despite the difficult market conditions. Also, RUSCON continues to invest in new facilities and provide additional services where needed, so that helps our customers be more efficient and remain competitive in their own markets.”

Last year RUSCON opened the first bonded veterinary control reefer facility at its off-dock terminal in Novorossiysk to handle the growing volumes of perishable goods arriving at the port from South America, South East Asia and the Mediterranean. The increase was largely in response to changing foodstuffs traffic patterns after the US, the EU and various other countries imposed economic sanctions on Russia. 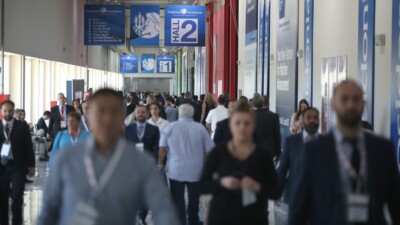 VIKAND Joins The All Aboard Alliance and participates in inaugural meeting 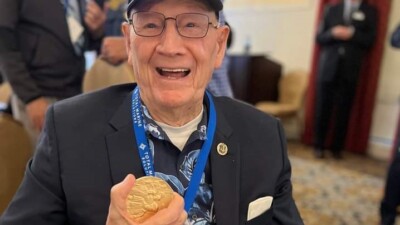 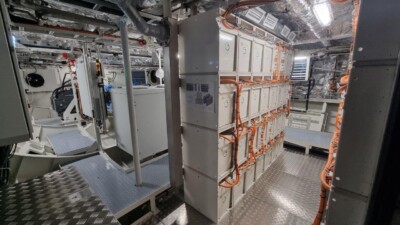