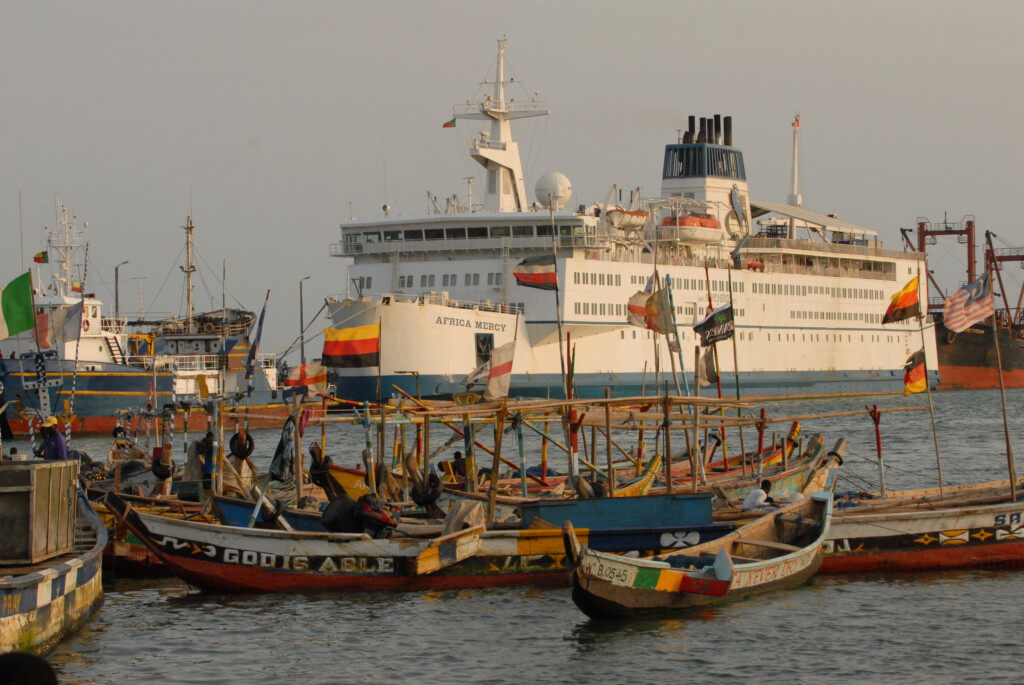 Collateral hardship from the Ebola epidemic now includes a delay for Mercy Ships, which operates the world’s largest civilian hospital ship in ports on the West Coast of Africa. Already with one canceled deployment to Guinea, where Ebola first broke out last December, the Mercy Ship now waits in the water with crew and staff, pending an end-of-August decision on field service in Benin.

The Mercy Ship was due to sail for the port of Cotonou, Benin, for its 10-month field service last week but has delayed that sail pending further assessment due to the virulence of the outbreak in neighboring Nigeria. Earlier, in April, Mercy Ships made the difficult decision to cancel the hospital ship’s planned deployment to Guinea, where the Ebola outbreak began last December.

Currently docked in the Canary Islands, following the vessel’s annual maintenance phase, the 16,500-ton Mercy Ship is designed to deploy specialized surgical expertise and educational support. It is unequipped to treat viral epidemics, according to the charity’s president and founder Don Stephens.
“Multi-bed wards and limited isolation facilities, close proximity to crew accommodation and dining for families and children are but a few restraints,” Stephens said. “We also hire 200 day crew in each port as part of our training and capacity building for Africa.”

Mr Stephens said the organisation is closely monitoring the situation on the whole of the African continent. “Africa is and remains our priority, but crew safety drives every decision,” he emphasized. “We request prayer as we consider all options to manage the risk, including deployment to other unaffected nations.” This ship’s crew of 400 represents 40 nations, with up to 60 children onboard at any time.

Following the US Center for Disease Control recommendations, Mercy Ships has banned crew travel to Guinea, Sierra Leone, Liberia and Nigeria. Likewise, crew guests and day crew may not board the Mercy Ship for at least 21 days after they have visited one of the four affected countries.

“Mercy Ships has many, many friends in West Africa,” Mr Stephens said. “In the meantime, our prayers go out to all those affected by this terrible epidemic, especially those in Liberia, Sierra Leone, Guinea, and Nigeria.”

Since the first arrival of a Mercy Ship in 1991 to Togo, 23 of the 35 years of Mercy Ships service have been focused in Africa. For more information go to www.mercyships.org 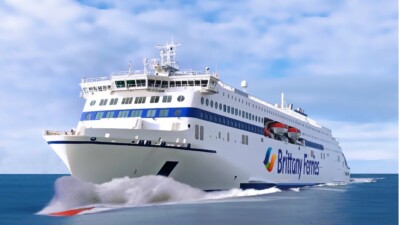 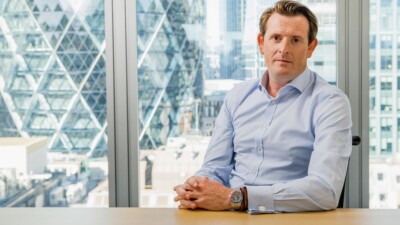 ‘Cluster collaboration is the future’ 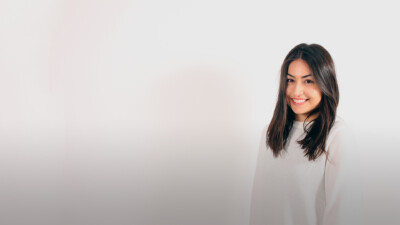 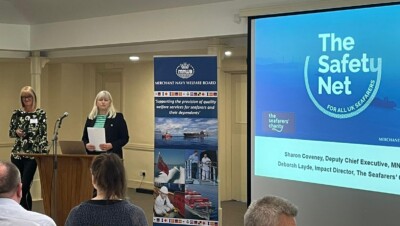 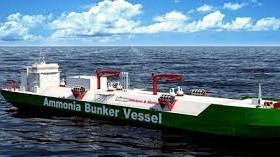